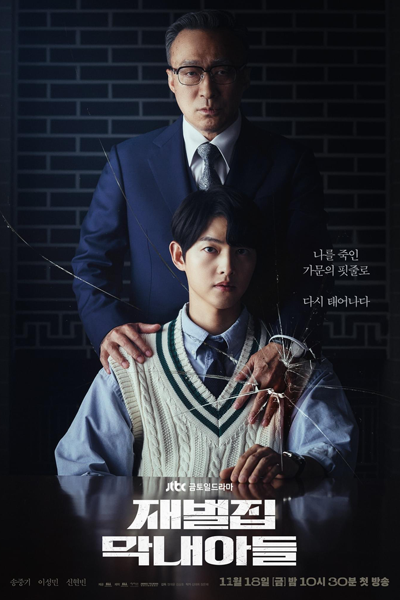 Yoon Hyun Woo is a devoted, hard-working, and loyal secretary to the Jin family, which runs the lucrative Sunyang Group business empire. But one day, he is ruthlessly betrayed by the family, who frame him for embezzlement. He dies shortly after – but is miraculously brought “back to life” when he wakes up inside the body of the youngest male member of the family – Jin Do Joo.

After he realizes what has happened, he decides to take revenge. He hatches a plan to overthrow Jin Yang Chul, the cold-blooded and money-hungry CEO of Sunyang Group. Yoon Hyun Wo plots to use his new “identity” to formulate a hostile takeover of the group – and punish the people who killed him. But what role will be played in all this by a dogged public prosecutor named Seo Min Young, an anti-corruption investigator who becomes known as the “Sunyang Group Grim Reaper?”

Adapted from the web novel "Youngest Son of a Conglomerate" (재벌집 막내아들) by San Gyung (산경). 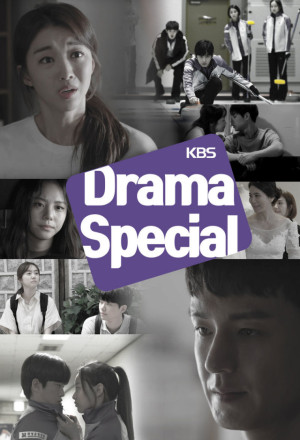 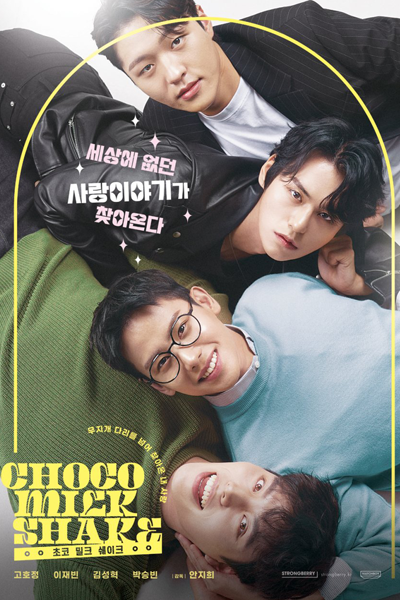 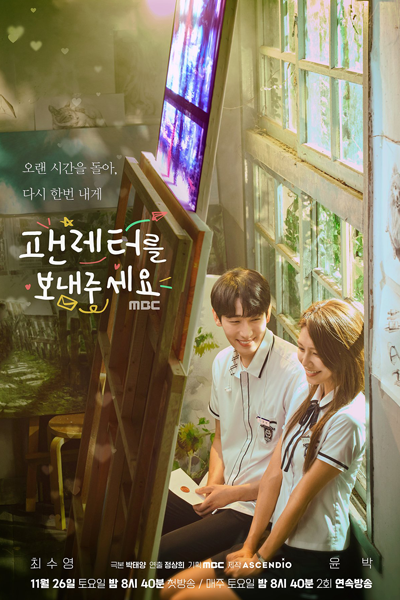 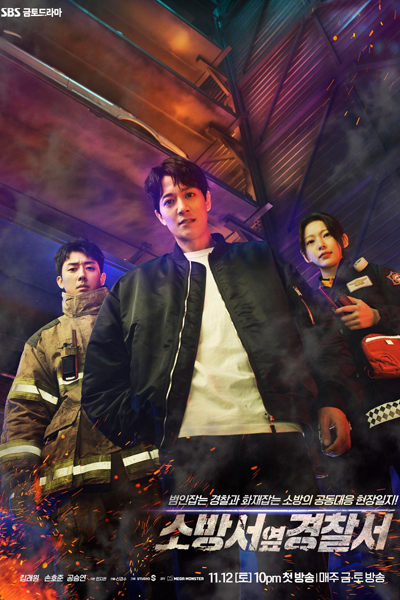 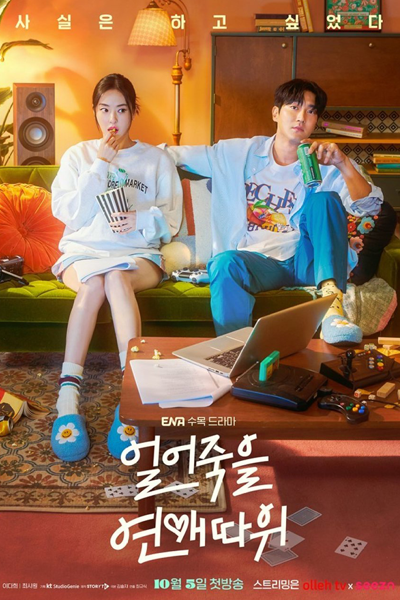 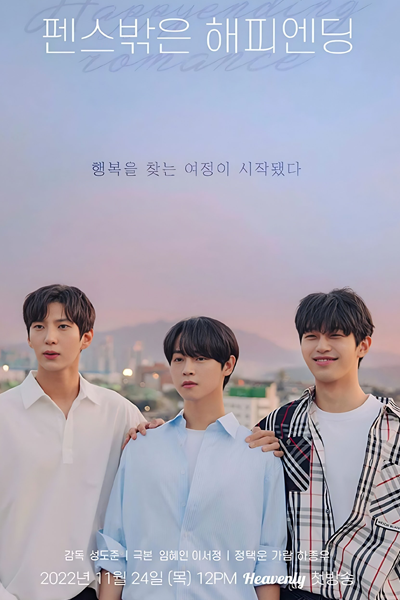 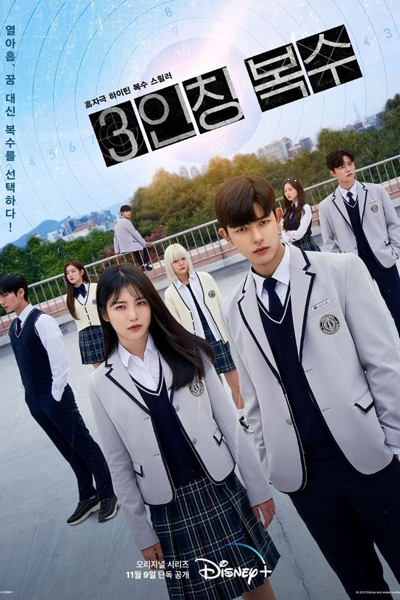 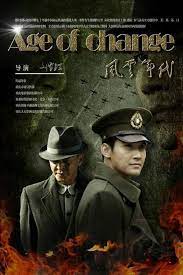 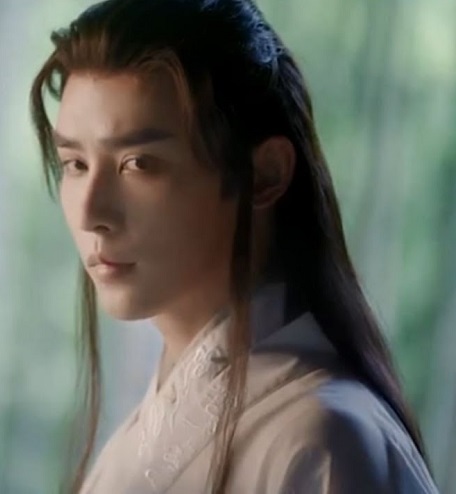 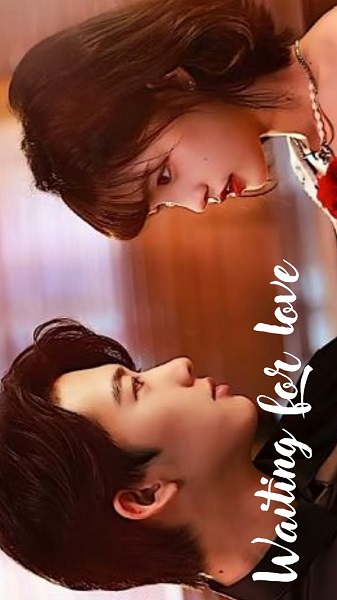 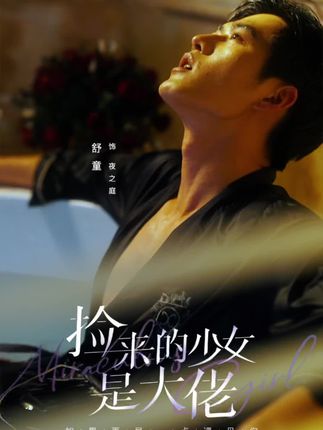 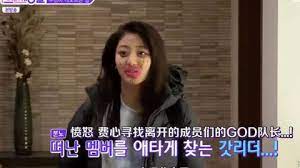 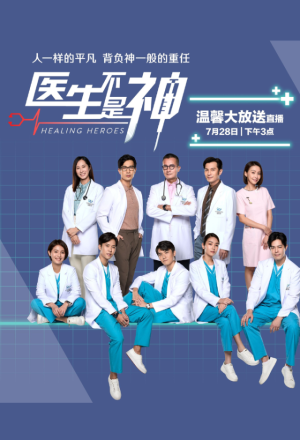 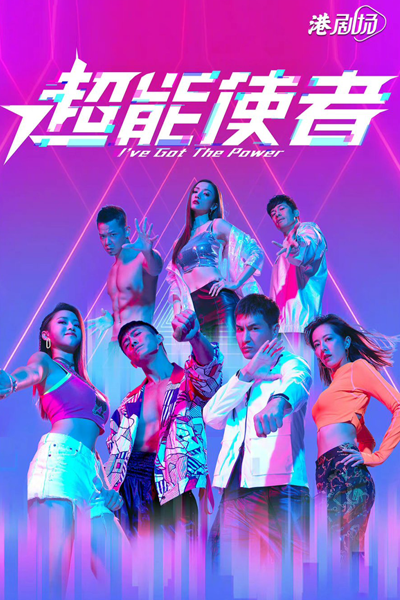